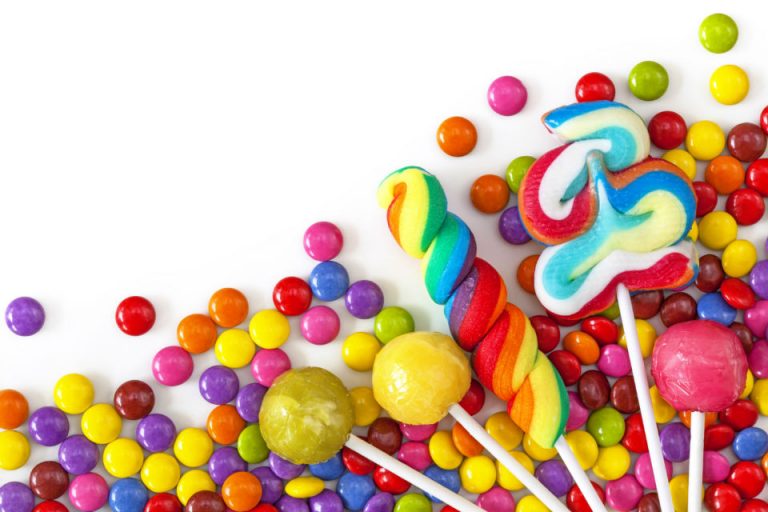 How to take care of your own personal sweet shop?

Who does not love a sweet? Most people can conjure up the memory of their first mouth-watering experience of a chocolate or sticky lolly. The delight in having a present that smells so divine and the joy of gently pulling apart the wrapping to reveal such a wonder of sugary treats. But where did the idea of sweets come from and how were they made?

The Story of Sweets

Throughout history man has craved all things sugar! As far back as ancient civilizations people have been seeking out and consuming sugary concoctions. In early times honey was used to coat and preserve flowers and fruits. From Ancient China to the Roman Empire the consumption of sweet confectionery spread throughout civilization. The civilizations of the Middle East and India discovered that by boiling sugar cane they could produce pure sugar and the craving for all things sweet took off. However, these sweet delights were handmade and expensive to produce. They were considered as having great health benefits and only available to very rich.

The Creation of Sweets as We Know Them

Confectionery production underwent huge changes in the early 19th century, the era of the industrial revolution. Technological advancements transformed the business. The first commercially produced sweets were made in a very hot and dangerous workplace, requiring many workers, from the boiling sugar in huge bubbling vats, to the cutting and molding of the extremely hot syrups and substances. Industrialization turned it into a streamlined and less labor intensive production line. These innovations allowed better control of the boiling sugar as well as being able to produce sweets in multiple shapes and sizes. By late 19th century many of the sweet manufacturers, still household names today, were set up in Europe. By the 20th century sweet production had reached worldwide proportions. Sweets were now cheaper and available to everyone, especially children. Many shops had ‘penny sweet’ counters, enticing their younger customers with the many shapes and colors and the delicious sugary smell. You only have to close your eyes to conjure up the images of a childhood of mint creams, chocolate mice or gob stoppers!

In early times it was the apothecary who made and sold sweets, but this was during the era when they were used mostly because of their health benefits. In particular, liquorice roots was used for throat problems and as an ingredient to other health products. Of course, our old friend honey was considered the elixir to cure all manner of ills! Once people developed a taste for all things sweet many of the larger households had their own ‘confectioner’ who made many a delicacy as a treat for the lord and master and his guests. Sweets were also being sold from market stalls and barrows, but had all the inherent dangers of dirt, flies and unknown ingredients! It was not unknown for the itinerant sweet seller to adulterate his produce with ash or some other unsavoury ingredient that he had ground up and popped in the pot!

The Birth of the Sweet Shop

The earliest sweet shop in the world is in Pateley Bridge in England. Its doors opened in 1827 and has been selling sweets ever since. The chocolate bar that we love today was an invention of Joseph Fry back in 1847, when he found a way of transforming melted cacao butter back into a powder that could then, along with sugar, make a paste that could be pressed into a mold. This, along with cheaper mass production led to an expansion in sweet shops worldwide. Many larger shops would have a sweet counter, especially during the holiday season. Who can forget peering through the window and seeing the counters with a huge display of the traditional candy cane or marveling at chocolate in the shape of Santa? As sweets became more affordable and popular the traditional sweet shop began to make an appearance on every high street or shopping mall. It was during this period that the making of sweets in the kitchen at home began to give way to the buying of commercially made sweets from the sweet shop. Christmas selection boxes date back to this period of late 19th century with many companies putting together a selection of their sweets in custom made packaging exclusively for the holiday.

Sweets really became universally popular in the 20th century with manufacturers producing a wide variety of confection to suit everyone’s sweet tooth. In the first half of the century although there was a continual stream of new chocolate bars coming onto the market the typical sweet shop had row upon row of jars of sweets.

These jars were filled with the most delectable treats for the discerning customer in a rainbow of colors. It was possible to find a sweet in almost any flavor you desired, from a chalky white peppermint to a fruity red strawberry chew. From a large gob stopper that could be sucked on for half a day to the sparkle of lemon crystals that popped and fizzled in your mouth, it could take you an age to decide what to spend your money on.

The perfection of having your sweets weighed out for you instead of having pre-sized bags was being able to buy a selection of them in little bags. If the shopkeeper did not mind of course! Early in the century saw the introduction of selection boxes of sweets – the perfect gift tied up with a sweet bow, for your granny on her birthday – who was very partial to the odd caramel or chocolate covered Brazil nut!

Post Second World War, when many countries were putting the years of rationing behind them, there was another mass production of new sweets flooding the market to cater for the greed of all those children who had grown up without the delights of sticky lollies or gooey chocolate bars. In the United States the celebration of Halloween is synonymous with the ritual of trick or treat! Both children and adults alike wander their neighborhoods, knocking on doors demanding treats – usually in the form of a candy bar, a snack or small gift. Woe betide the house who does not pay up as a trick will soon follow! This celebration is starting to spread around the world and at Halloween the consumption of sweets sky-rockets.

Everybody has a favorite sweet. The one that they cannot resist, even if they are dieting! The choice on the market encompasses the tastes of both young and old. From the old fashioned liquorice and caramel styles of an earlier era, through chocolates and boiled sweets and candies of our great grandparents. Or the gum chewing teens of the 50’s to the gummy bears of Haribo that both adults and children cannot resist, sweeties and candies are an irresistible go to treat, be they delectably sweet or irresistibly sour.

Sweet Consumption in the 21st Century

Since the later part of the 20th century, as people become more health conscious and the consumption of sugar has given cause for concern, the increase in the number of organic candies that you can find on french-candy.com, coming onto the market has been growing year on year. The rise in sensitivities to ingredients has seen the development of sugar free and gluten free sweets. Many of these sweets are not as readily available in retail outlets at the moment but there are many e-shops online that offer a wide range of both specific ingredient ‘free’ products or are exclusively handmade to order.

Many people now prefer to limit the amount of sugar both they and their children consume so are more likely to buy and store their purchases. Most products nowadays are packaged with a best before date printed on the wrapper and this is a good guide when you want to keep sweets over a period of time. However, as a rough guide, dark chocolate, wrapped in foil and placed in a seal able container will store for 1 – 2 years, but milk chocolate only 8 – 10 months. Do not be tempted to store in the refrigerator as it can absorb the flavors from the other items in there. Place your container in a cool, dark place as this will prevent the emulsification of the cocoa solids and butter.

Most other sweets can be stored for up to a year because of their high sugar content. The boiling of the sugar is a natural preservative and therefore, as long as they are well wrapped and stored somewhere cool and dry they should be as fresh as when they were first purchased. The exception to this is chewing and bubble gums which will last approximately 6 – 9 months. Although it will still be safe to consume after that period, unless on opening it either looks or smells unpleasant, it may be found that the texture or flavor of the gum has deteriorated. It has to be remembered though that once the packaging on any of your purchases has been opened then the best before time will reduce rapidly through deterioration.

So, from early times with their notions of dropping all manner of edible items into some honey, through modern times and the gargantuan variety of satisfying delightful sweets, man has been able to satiate his passion for all things sweet. It has to be recognized that the mixing and boiling of just a few simple ingredients has to be one of man’s greatest achievements. 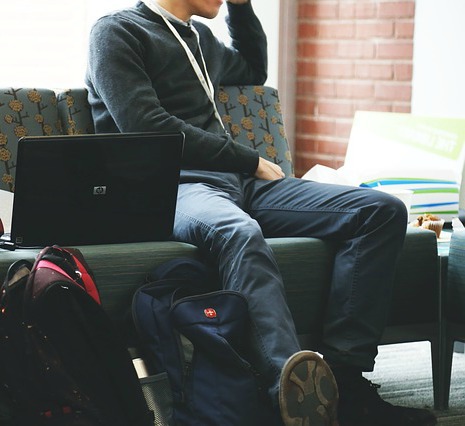 Hi to all those reading this right now!

I’m Benjamin, I’m 28 and I’m graduated of a Masters in History, specialising in Heritage. Like most young people of my age, I like going out with my friends and going to the cinema.

But my great passion lies in History, of course! I’m fascinated by the Normandy landings. On the 6th June 1944, the Allied troops changed the course of history forever by reversing the fate of Western Europe and of the world!

I decided to create this blog on the 70th anniversary of the landings to pay tribute to this major event which once stood for peace. Although I love my home region, I am also a keen globetrotter, having travelled all around France.

Some of my articles will of course be about history, travel, art and culture among other things! To make my blog enjoyable to read, I will also share with you my hints on leisure and entertainment, my favourites in food, sport, property and construction, and my top fashion, home and garden tips for students.

There will also be some articles in the fields of recruitment, multimedia and business: and yes, it is important for young people to keep themselves informed about their potential future professional lives!